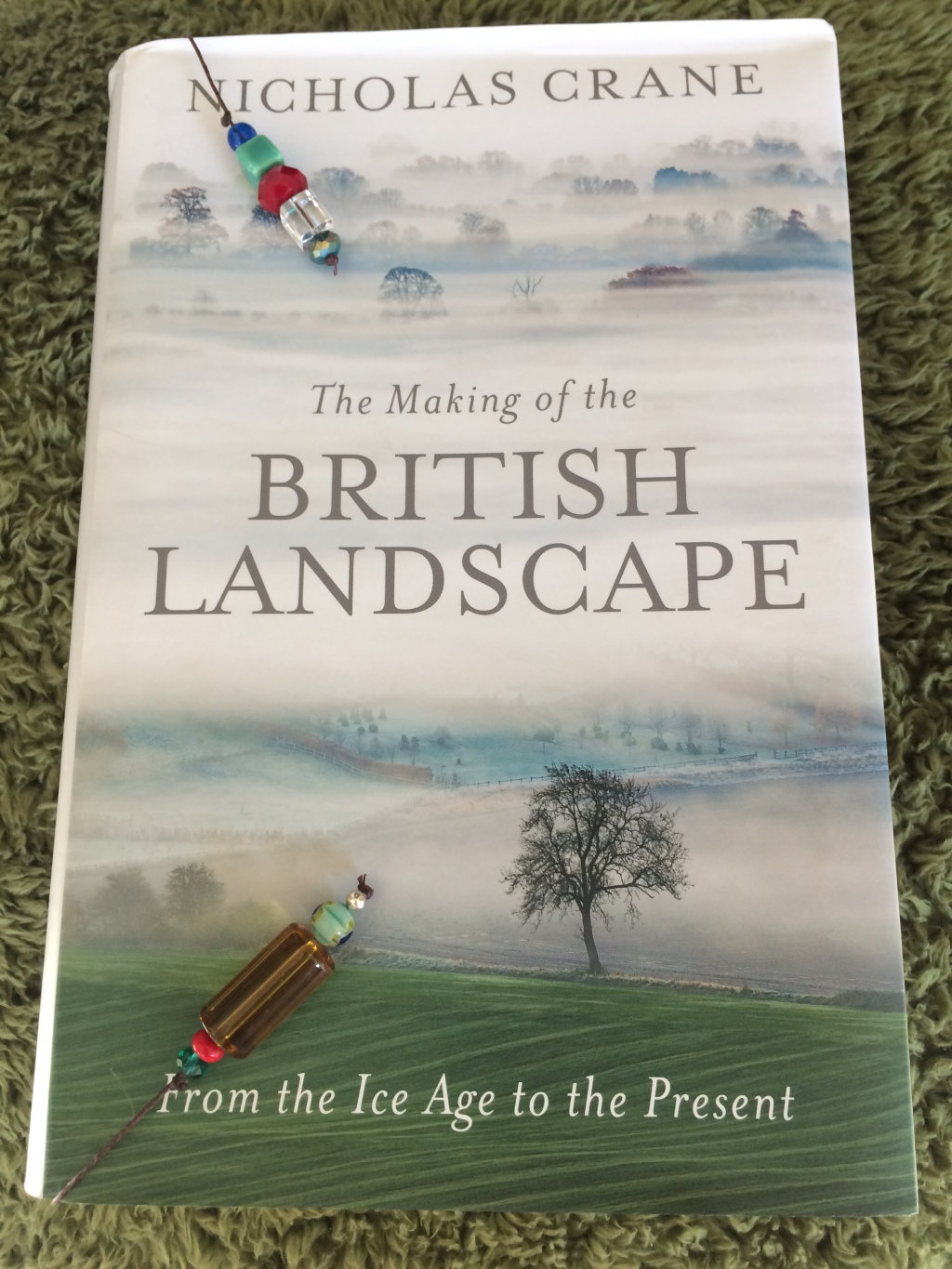 It’s taken me a while to write this, for which I apologise – long time between drinks! In the interim since my last review, there’ve been school holidays, (I work with special needs children in a school), during which lots of work went into my little business, and a most wonderful family celebration of my second youngest sisters marriage. It was a large, odd and as always interesting gathering of the clan, and the first without our lovely Mum…and a lovely time was had by all. I think we all appreciated getting together for a happy occasion; the last time most of us had seen one another was Mum’s funeral. Speaking personally, I felt her presence very strongly but without sadness – she would have enjoyed it so much, and was definitely with us in spirit.

Those of you who know me personally are almost all already aware of this, but for my new friends, made through this project particularly, I realise that you may not be aware of the fact that I was adopted at birth, grew up in a loving and lovely family, and then was lucky enough to find Mum when I was about twenty one. I have been feeling strongly that I should come clean about this – not that I am in any way ashamed or embarrassed by it, or feel any concern about sharing it, but there was something I wanted to say about my adoptive mother when I was reviewing Vera Brittain’s Testament of Youth, and didn’t because I felt sure it would be very confusing if one didn’t know I had two Mums! One of the last long conversations I had with Mum was about my adoption, and I clearly recall saying to her that I felt so lucky and privileged to have been blessed with not one but two fabulous mothers, which is the absolute truth. The flip side of that particular coin being that I have had to face up to losing both of them. But enough of that – it is a subject I shall no doubt touch on again in future posts, and now you all know, I shall move on to the business of this blog – this incredibly good book!

Fantastic, amazing, eye-opening. This is a magnificent book, which I have enjoyed and learnt from even more on this, my second reading. Nicholas Crane writes with skill and sensitivity about the forces, both geological and human, that have shaped the unique islands that comprise the British Isles, these ‘gilded isles’ that I am once again calling home after over thirty years abroad.

Perhaps such a long absence is responsible for my deep reaction to this book, combined with the season in which I have read it again. If the weather plays fair, Spring in the British countryside is an exquisite riot of greenery and blossom. The birds are singing madly, and people are out and about revelling in the longer days and the sunshine after, this year in particular, a long cold dark winter.

Driving through Somerset and Dorset, the fields and hedgerows are astonishingly beautiful – the fresh greens lit up by the bright yellow of rapeseed in bloom, poppies splashing red, great plates of white blossom in the hedgerows. Utterly gorgeous, and mostly man made!

Mr Crane begins as the title suggests with the massive geological upheavals of the last Ice Age, and I love the language he uses – powerful and evocative, the grinding out of great valleys by glacial activity, the tsunami that eventually washed away the land bridge between Britain and the rest of Europe, by which time the first humans are already established as successful hunter gatherers on the island. Little is altered by the human presence until the very late arrival of agriculture, save for the massive monuments which remain cloaked in mystery – the most famous of which is of course Stonehenge. We can only make educated guesses as to what happened there, what it was used for, and as Mr Crane says, ‘Many of these monuments would have been mysterious in their own time, and this perhaps is their preferred legacy; in the absence of knowledge, they’re best seen as gymnasia for the human imagination.’

Mr Crane takes us on an informative and enthralling journey through the development of the landscape through mining, metallurgy, agricultural advances, and the building of permanent settlements. We see further waves of immigration, the development of trade routes and ports…and then the Romans arrive, and everything changes as these ‘psychopathic builders’ push a network of long, straight, paved roads across the country and build permanent settlements and forts. A new religion arrives and flourishes, trade is burgeoning, things are becoming much more recognisably organised. And then, everything changes again as a drought on the Mongolian steppes, thousands of miles away, forces their inhabitants down into Roman territories, and the Roman armies are withdrawn from Britain to protect their homelands.

By the Industrial revolution, we realise how, even though Britain was a late starter compared to the Eurasian city states, the sheer abundance of the raw materials needed for this great leap in technologies put Britain in the forefront of change, development, and growth, and the energetic prosperity which ensued. ‘Britain, so long a net importer of inventiveness, had begun to produce  big ideas. So big that the island would lead the world into a new kind of landscape’. This part of the book is absolutely fascinating, describing how while the industrial landscapes were changing the face of Britain, the ancient towns and cities were also being propelled into new identities. The story of Huddersfield is a fascinating example!

I’m going to finish with a quote from the last chapter of the book – it’s not a spoiler, but a highly thought provoking statement, a jolly good reason to read this book, a startling and honest declaration of love for these beautiful islands.

‘Landscape matters because it is our habitat. It is the only place we have. I wrote this book because I wanted to tell its story. I wanted to explore how we modified this island, from the hearth of the first reindeer hunter to the glass spire of the Shard. I wanted to know where the ideas came from; who built them; what was treasured and kept; what was lost and regretted. I wanted to find the turning points. It is a story of ups and downs. And this paragraph has to end partway through a chapter; beyond the end of the industrial era yet not far enough into the ‘sustainable’ era to know whether we have the time and initiative to confront the accelerated pace of environmental change and population growth. We occupy a land that is in between; an ‘inter land’. Standing back from this manuscript, I see an island richer than I ever imagined. It’s been a long book with a short message; that to care about a place, you must first know its story’.

This is excellent, it’s a hardback copy, Mum read it in November 2016, and I am going to gift it forward to whoever would like to read it and add it to their library – just get in touch either here or through the Facebook page. I really cannot recommend it highly enough if you have any interest in the history of Britain!

I’d also like to add a note that I’m delighted to find that previous recipients of Mum’s books have been gifting them forward after reading, sharing Mum’s love of reading!

Here’s an Amazon link if you miss out on Mums copy.