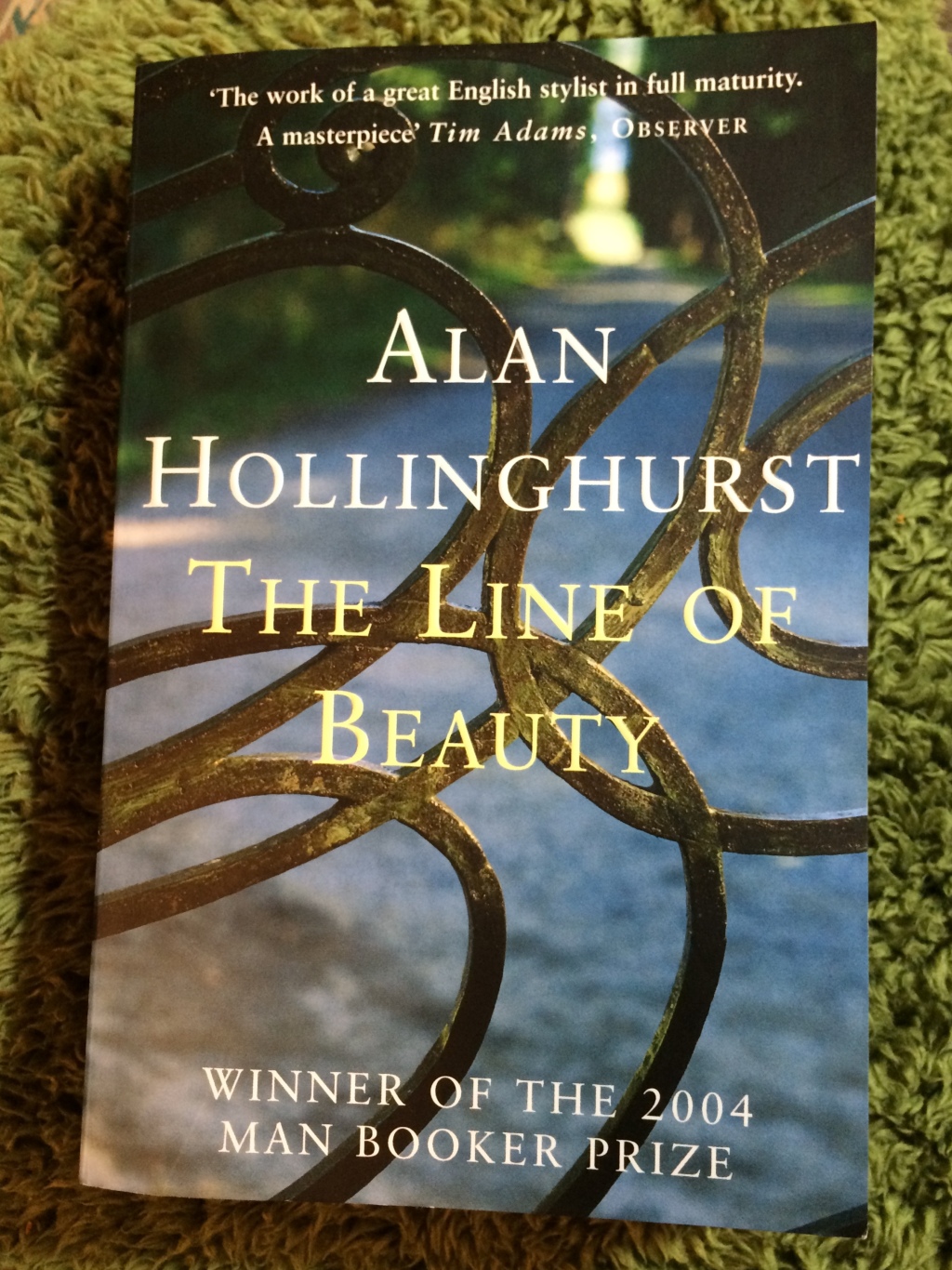 Before I start to rave about this book, which I can assure you I am going to, I should begin by explaining why it has taken me so long to read it. I’m blessed with the ability to speed read, and no, this never stops me from a full comprehension of what I have read. I literally do not remember learning to read, and reading to me is like breathing; automatic and essential to life. Back in the Seventies, when the BBC did their first adaptation of War and Peace, I wanted to read the novel more than watch the TV. I was duly taken to the local bookshop, (and this was back in the days when a bookshop was just that, a bookshop rather than a gift emporium), to purchase volume one. The proprietor asked whom the book was for – when I replied in my precocious nine year old way, “Me of course!”, he promptly told me that if I could answer some questions about it when I returned, he would give me volume two. What a man! And after a bit of grilling on plot and characters which I obviously passed with flying colours, I duly received volume two gratis a few weeks later .

The thing that slowed me down with Mr Hollinghurst’s 2004 Booker Prize winning novel was the sheer elegance of his prose. When I read writing of this calibre, I need to go back across sentences, replace all the ‘joining words’ that I don’t usually see, in order to relish the structure of a sentence or paragraph as is its due. A lot of that happened this week. I love it. It’s wordy without being cumbersome, each phrase lovingly crafted. Our central character is studying Henry James, and there’s a lot of James about this novel, both in setting and style.

It’s beautiful writing. The novel evolves in three major phases during Thatcher’s Britain, seen through the character of Nick Guest. He’s a young gay man with little money, from a middle class background, who has managed to transform a invitation to visit into permanent residence in the London house of a wealthy Tory MP through his relationship (complicated – he fancies him) with the son of the family. In some ways, this is the only point at which Nick is not his usual passive self, as we will see. It has all the rampant excess required to put you firmly into the Eighties as it no doubt was for the elite and wealthy, with lashings of cocaine, sex and privilege, darkened by the shadows of AIDS and corruption. We follow Nick as he experiences love for the first time with a black council worker, and then with a Lebanese millionaire’s son, and there are what my dear Mum would have described as some very moist passages describing his sexual encounters – be warned. The first sex scene comes early on as Nick loses his virginity with his first lover, and it’s graphic.

In 1983 as the novel opens, everything seems full of promise; Nick takes delight in his surroundings, and does everything he can to secure his place within the family and the circles in which they move. Lacking any clear sense of purpose himself, he rather pretensiously attaches himself to a pursuit of perfect beauty, and describes himself as an aesthete, delivering carefully considered anecdotes or observations to his lovers or dinner companions to reinforce his value to them. He’s busy throughout the novel keeping his foothold. I was reminded almost of the marvellous Mr Collins in Pride and Prejudice, composing his little bon mots to charm the ladies, or schmoozing Lady Catherine. Which probably says something about how I ultimately felt about Nick.

The middle is the mid Eighties – sex, money, and cocaine to excess with Nick now pretty much the kept man of another Oxford companion. Lots of talking about beauty and doing beautiful things while not doing much except lines of (beauty?) coke and spending the Mini Mart-made money of the millionaire’s father on the notional production of a beautiful magazine. But by 1987, the glamour is wearing thin. AIDS is rampant, scandals are breaking. Nick sees another side to the fabulously wealthy, their ruthlessness in cutting ties and closing ranks. We see another side of Nick as he avoids his first lover, obviously dying, in a pub.

Seriously recommending this one. I’m going to reiterate the warning about the ‘moist’ scenes – they really are very intimate and descriptive. Personally, its not the gayness but the detail that deters me slightly, I react similarly to that level of description in heterosexual encounters. I did wonder at one point whether Mr Hollinghurst made them so in order to illustrate, through potentially arousing it in some readers, the homophobia that was such a force in that time and place, but maybe I was over-thinking it. That aside, a jolly good book.

EDIT; This book has been claimed and is on its way to Australia, I hope you enjoy it as much as I did, Donna!